A heartwarming photo of a schoolgirl reading a book while raising cows on the farm recently went viral and many have been touched by the girl’s display of determination.

Janet Memusi, a fifth grader at Ololchani Elementary School in Transmara West, Narok was captured reading while herding cattle a few days ago and her resilience is now attracting the attention of supporters.

According to a statement from the National Police, one of the people who were touched by the girl’s thirst for knowledge was the Police Commissioner and Kisii County Commander Francis Kooli who visited the girl. 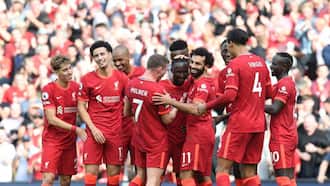 Kooli visited Memusi in his village to ensure the child’s well-being and to support his school career.

“Her teachers indicated that she was a disciplined and hardworking girl whose efforts paid off in her academic performance. Janet’s gesture is a boost to the girls ‘education campaign in the region where girls’ enrollment indices have improved in recent times. the police department said.

In a similar incident, a boy from Nakuru who went viral after a photo of him taking his sister to school on a bicycle appeared on social media received help from supporters.

James Kamande made his way into the hearts of Kenyans after being captured while taking his sister Lucy Wanjiku to school, three kilometers away; many were touched that the young boy did this every day before going to his school. 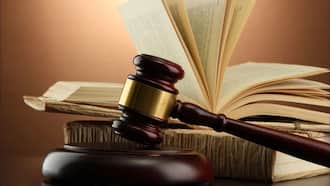 Fortunately, he received a new and better bike after supporters who were touched by his labor of love joined in to reward the student.

The new bike has better support for its little sister and will improve its safety during transport. The siblings also received helmets, reflective clothing and a few other gifts for them and their families.